On the first day of quarantine, Matt was excited to face the challenge ahead. He made an effort to exercise, update his family and friends on his arrival, and spend time reading and completing courses to prepare for research. He also relaxed, spent time on Netflix, and listened to some music. He enjoyed the new things that came with day 1: the meal deliveries, the view from the hotel, and the interaction with the medical staff’s temperature screening. 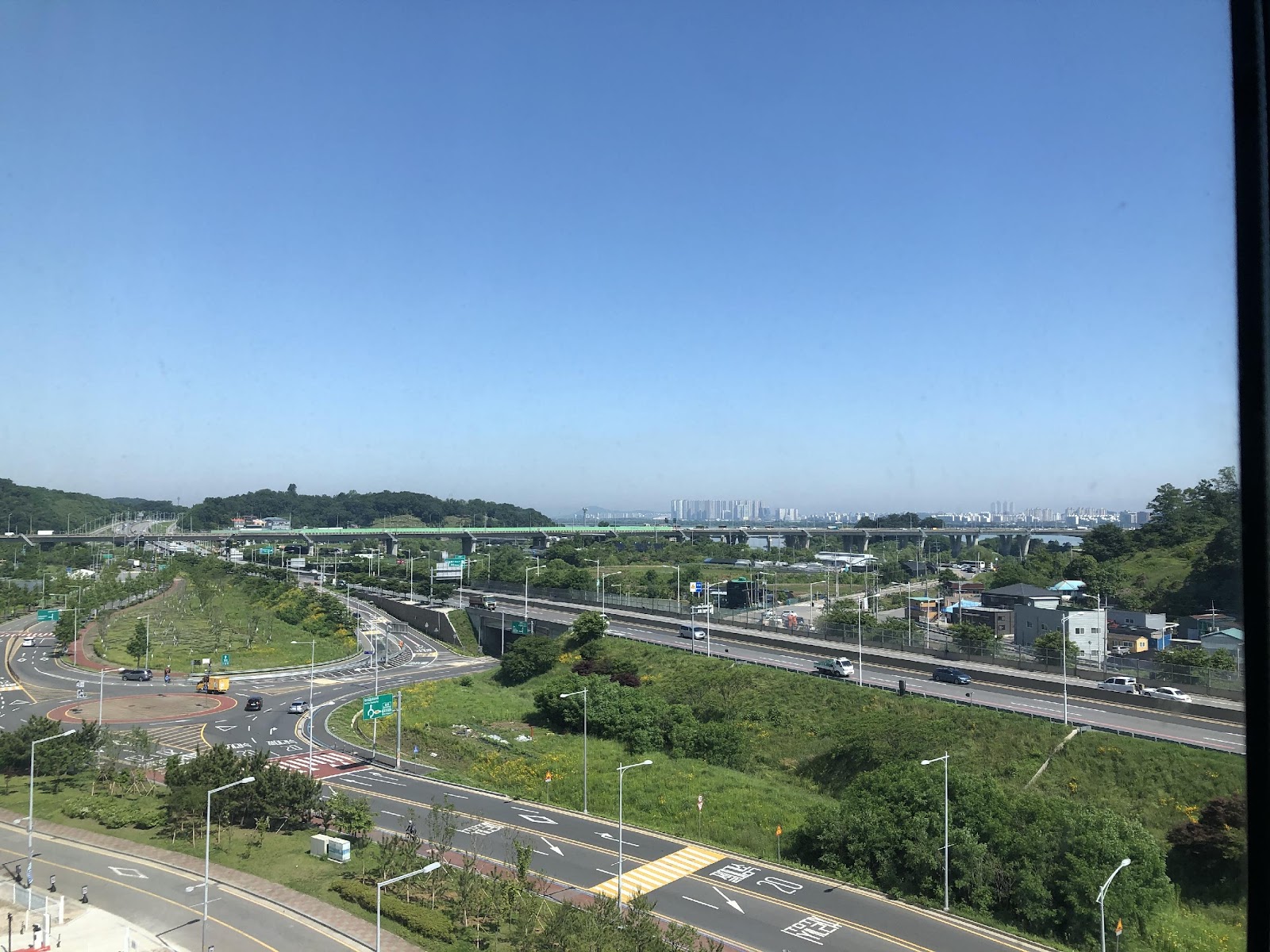 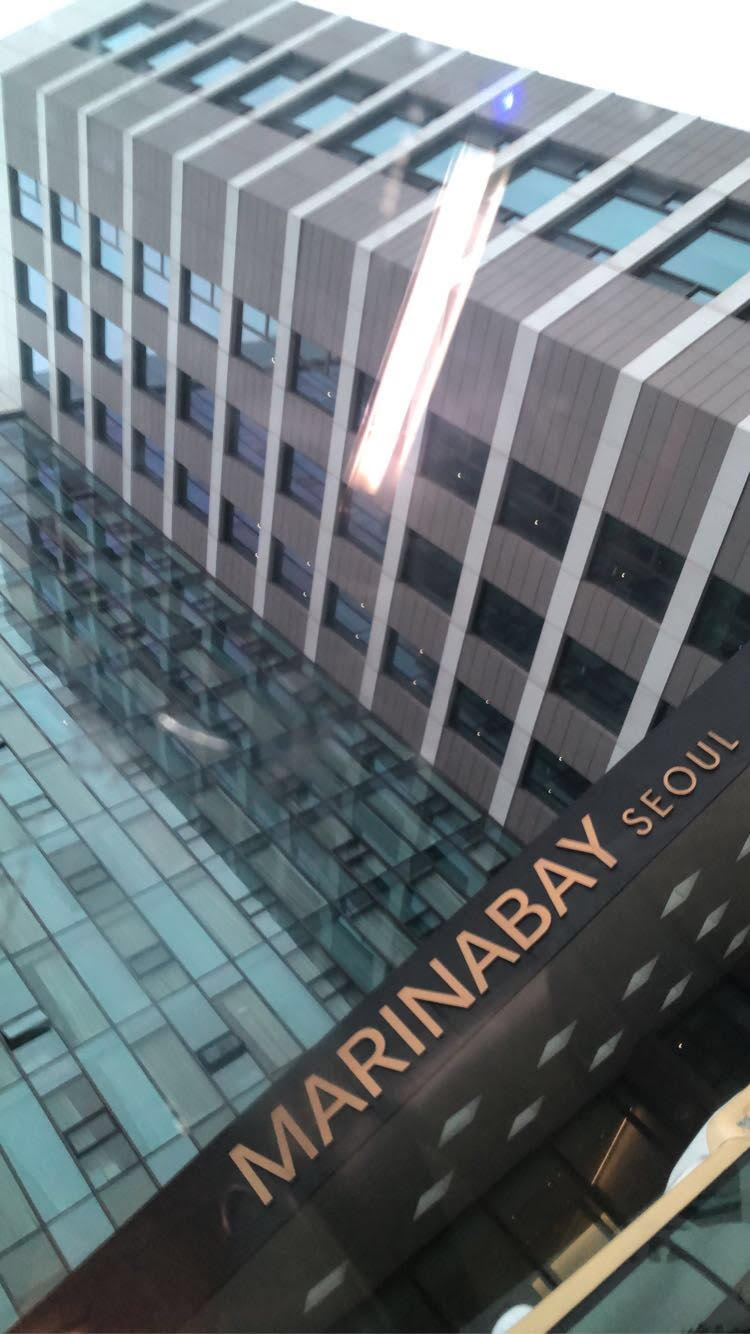 On day 2, he was still excited. He was curious what new foods would be delivered and continued to feel energized by the challenge ahead. “Wow,” he thought to himself, “I really think this is going to be fun.” It was all still so cool to him. That wouldn’t last much longer. 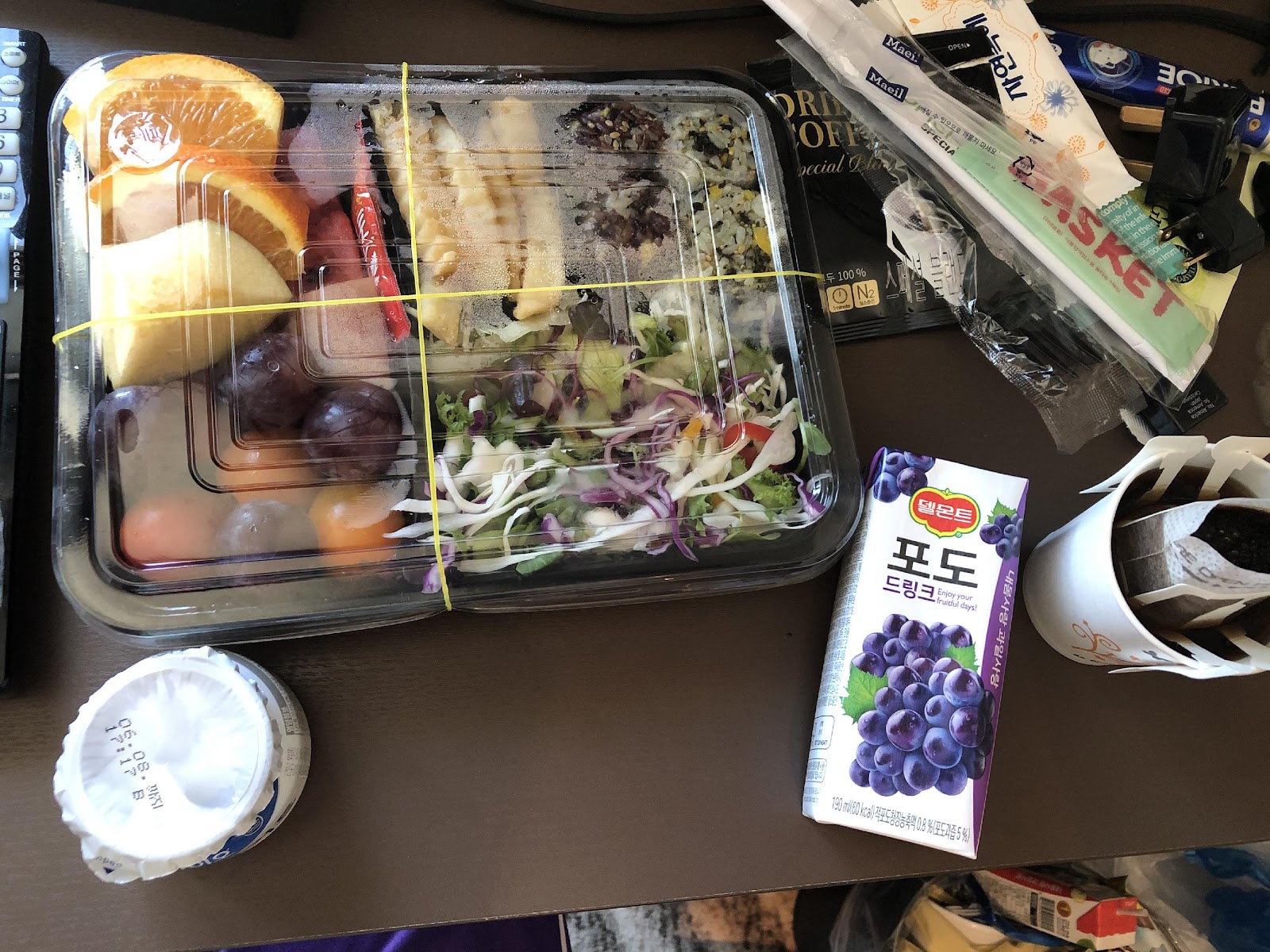 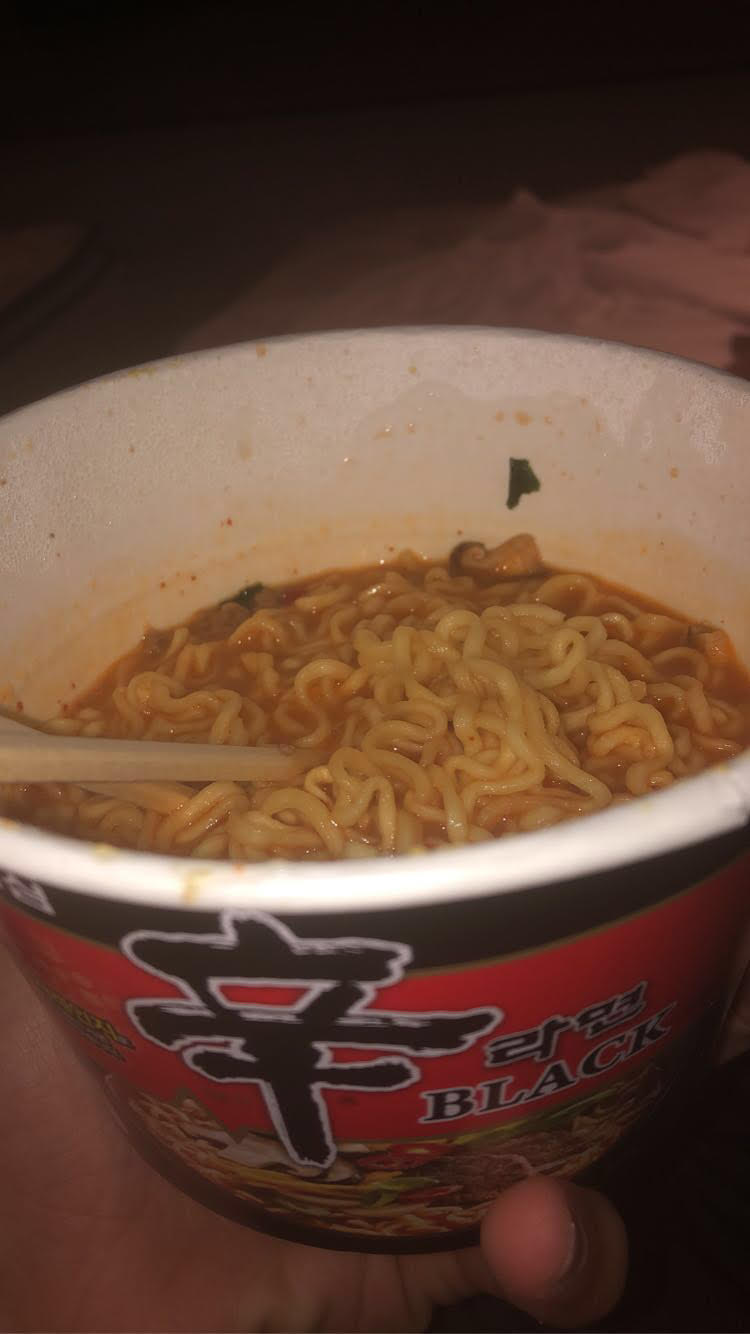 By day 4 the meals were becoming redundant, sleep patterns were becoming more irregular, and snacks were running out faster than anticipated. Matt continued to read, study, exercise, and talk with family and friends, but the days were becoming less and less exciting.

By day 6, the snack suitcase was down to two granola bars. That was not a good sight for Matt to see, so he texted Dr. Kim and asked if there was any grocery delivery service to the hotel. Dr. Kim kindly assisted, but due to the COVID-19 protocols, the extra snacks did not arrive until day 10. By then, the granola bars were ancient history and Matt was thrilled to have something new again. He made sure to correctly ration this snack supply.

In between, he continued to sleep, read, watch movies, and practice the Korean alphabet. By day 11, Matt switched from counting the days spent inside to counting down the days until being released. The end was nearing. On day 13, Matt was back in a good routine. He woke up early, exercised before breakfast, facetimed his mom and sister, watched some NBA games, studied for a few hours, and finally finished the day by packing his bags. Accordingly, he learned the Korean word for freedom, which is 자유(jayu). The only thing left to do was go to bed and walk out the door first thing the next morning! Goodbye, MarinaBay Hotel!