So the game has started, the 1st quarter has ended, we’ve adjusted, and now we are really in Korea. We got a great coach, Dr. Kim. She’s helped us with big stuff like acclimating to Korea and understanding cultural norms, and little things like bus tickets, restaurant orders, Korean phones, and more. At the end of the day though, it’s really us and our less than proficient Korean on the field, but I wouldn’t want it any other way.

The easiest thing to describe is work. It’s predictable, organized, and a safe learning environment really. Here at CJ, everyone is very friendly and inclusive. They are very forgiving of some cultural norms I find myself forgetting. There is a language barrier sometimes, but it works. Everybody is trying to communicate and there is patience and repetition. As important, you also learn technical knowledge. In my case, I have been learning to operate material characterization machinery and engaging with packaging methodologies.  So 10/10. (There are also free snacks here;)

Also, in between, once a week, we have Dr. Moser’s workshops, which are fun. They’re a chance to get away from the language barrier and focus on the art of communication itself. It is also enjoyable to chat with the other members of the program who are going through a similar experience.

Then you have excursions. 2 days ago we went hiking to Gyeryongsan National Park. I was under the impression that it was a hilly park rather than a real mountain hike. While at GS25, I thought everybody else was buying too many snacks for a trail walk, and realized my misunderstanding 700 meters away from the ground and miles away from the nearest restaurant. I did enjoy the restaurant when we  got down though.

More day to day, something that is very enjoyable here is trying out the restaurants. Typically, English is limited so you have to go halfway on your Korean which is fun. Now, Korean food is great. It is spicy, but that spice adds to the flavor rather than overtaking the platter. International food tastes pretty much the same here. Korean Mexican food tastes like American Mexican food. Korean Italian food is like American Italian food, though the platters are served differently (for the table, rather than for a person). However, American food is very different. It has less meat. And you can also notice the difference when it comes to Indian and Chinese food here. And this is more for the reader, but the best American food here is actually a Korean-Japanese restaurant called Lotteria (in my opinion).

P.S. You will need to learn some Korean in CJ, and be a really good listener. It is a multi-billion dollar company and most of the work going on around you is in Korean. When somebody forgets a word, you may need to know that 필름 means ‘film’ or 교수님 means ‘professor.’

We are now 4 sessions into our weekly communication and presentation workshops with Dr. Moser from Northwestern University. I find them to be a wonderful addition to the program. The first two workshops occurred during the quarantine period. Dr. Moser gave us an overview of the coursework, which intends to improve critical listening, speaking, and leadership skills. The best part of the course is that it is highly interactive. We directly participate with Dr. Moser rather than only listening to a lecture and writing down notes. One week we analyzed TedTalks, and the next week we had to give impromptu short speeches about random questions. He warned us that some of our work would be uncomfortable, and he was right. The class has put me out of my comfort zone, but I can already feel improvements in my own communication skills. I am growing more aware of intrusive habits such as using litter language: “like, um, so, yeah”. Overall, I appreciate what Dr. Moser has done. The work is not overbearing at all. Rather, it is enhancing the experience here.

Week 2 in the lab began with a new project. Soyun, my lab mentor, uses a biocompatible material called Hydroxyapatite(HA) for experiments in the lab. Typically, she purchases the material from a vendor, but she told me to research methods to synthesize HA. Naturally, I found a few research papers that listed different methods and techniques. We selected a simple process to begin. It required chemicals that we needed to order. By the end of the week, the chemicals arrived and we began the experiment. It was fun! I have not done chemistry since high school, so it took a few tries to shake off the rust. Nonetheless, we finished the experiment on Friday(6/25) afternoon, but the process takes 3 days to complete. On Monday, we will run a few tests to see if HA was produced, and we proceed from there! HA made in lab

Additionally, I had a few meals with friends from the lab. I had lunch on Monday and Tuesday with Chi Hao and Jason. We also got coffee and had a great conversation about culture. We bounced from political processes to TV shows to family traditions. They have become great friends in the lab. Similarly, the other students in the lab have introduced me to tteokbokki(떡볶이). It is a delicious mixture of sauce, rice cakes, noodles and other add-ins like fish or meat. We had it for dinner at the lab, and it is starting to become one of my favorite dishes. 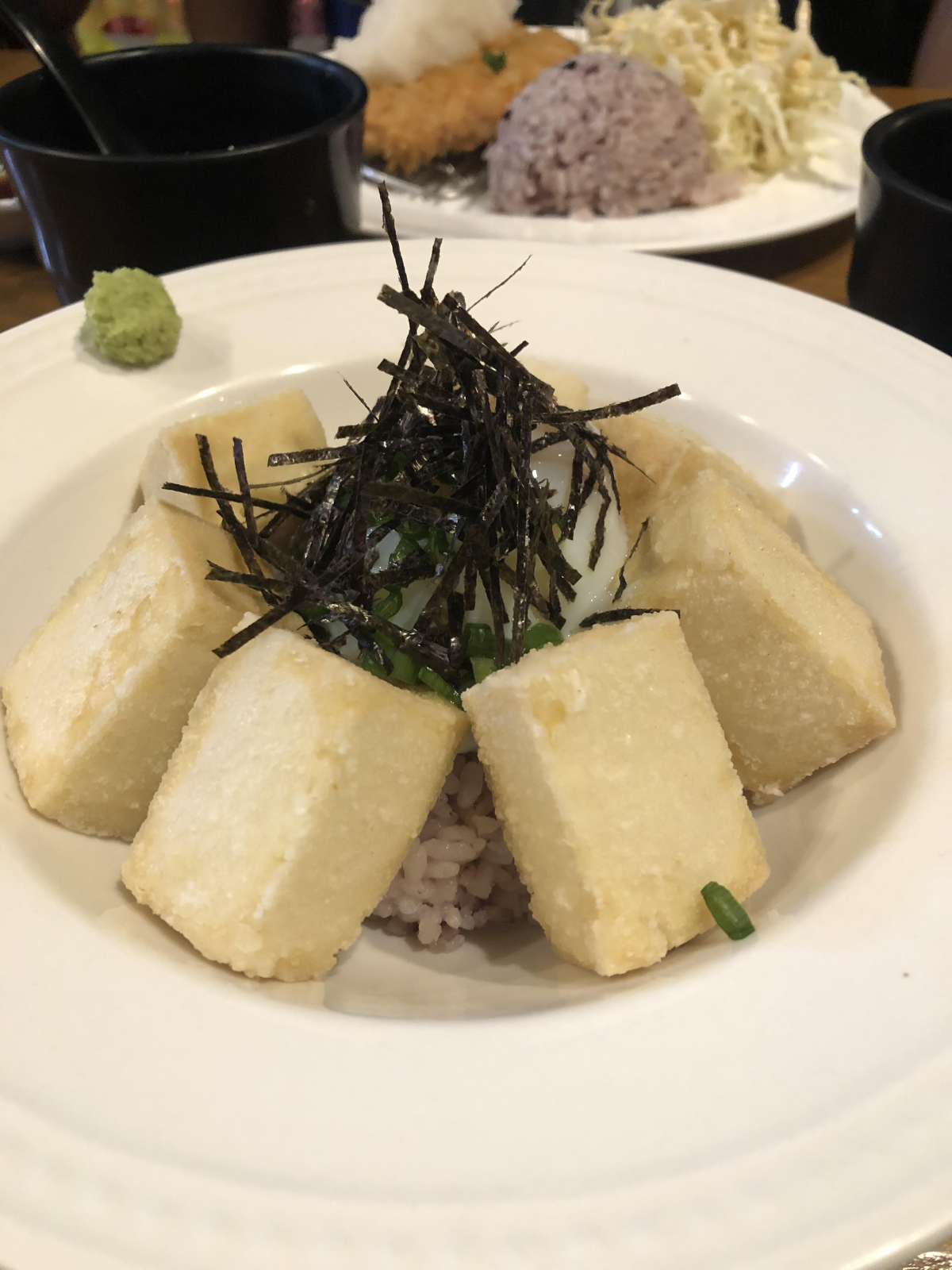 Lunch with Jason and Chi Hao 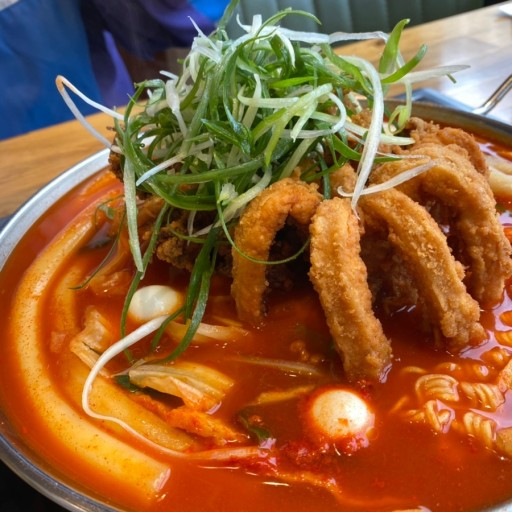 This week had less excursions during the week. I made it to play basketball a few nights and made some new friends. I am taller than most of them, but I am also slower. I also found a new court near the river and played there on Friday night. The public parks in Daejeon are great, especially along the river. There are walking and biking paths and even rocks to cross the river.

Gapcheon Stream: river between KAIST and my apartment

New basketball court along the river

On Saturday(6/26), the whole group converged on MnN’s (Matt and Nathan) apartment. The best part of the day was Hanbat Arboretum, a beautiful garden that I had explored last weekend. This time, however, the sun was setting and the colors felt more vivid than the first time, so I put my camera skills to the test. On Sunday, we visited Gyeryongsan Mountain, about 45 minutes from the city by bus. It took 6 hours to complete the hike, but it was worth every second. We brought snacks and water and took plenty of breaks to take in the views. The best part was that there were several peaks with great views. The pictures don’t do it justice, but the experience was unforgettable. View from the top of Gyeryonsan Mountain