Now, I would talk more about work, but I am limited in the amount of things I can say because of the non-disclosure agreement, so . . . next topic.

At Dr. Moser’s workshop, we are currently practicing how to pitch ourselves in a professional setting. By this I mean we are supposed to say who we are in 30 seconds before the listener loses attention. Hardest part about it for me is figuring out the right adjectives to describe myself. I feel that in the real-world, I can guess at the interests of my co-conversationalist from the context of the setting and from there deliver my pitch. Yet, in the workshop, it’s harder because you have to describe yourself without context. Because of that, I find this workshop to be beneficial. It gives me a chance to think and practice how I would communicate in an interview, project proposal, etc. Moreover, Dr. Moser is a great professor for this workshop. He is nice, does a good job of delivering his criticism without reducing confidence, and his feedback does help. I feel that I am getting better at this. Who knows, maybe I’ll learn enough from this workshop to convince my roommates to get a dog when I come back🤣

In the last week, I’ve tried a few new restaurants, practiced my chopstick technique, and possibly bettered my Korean (though I wouldn’t bet on it). With the NSF IRiKA cohort, I also had the chance to go to: 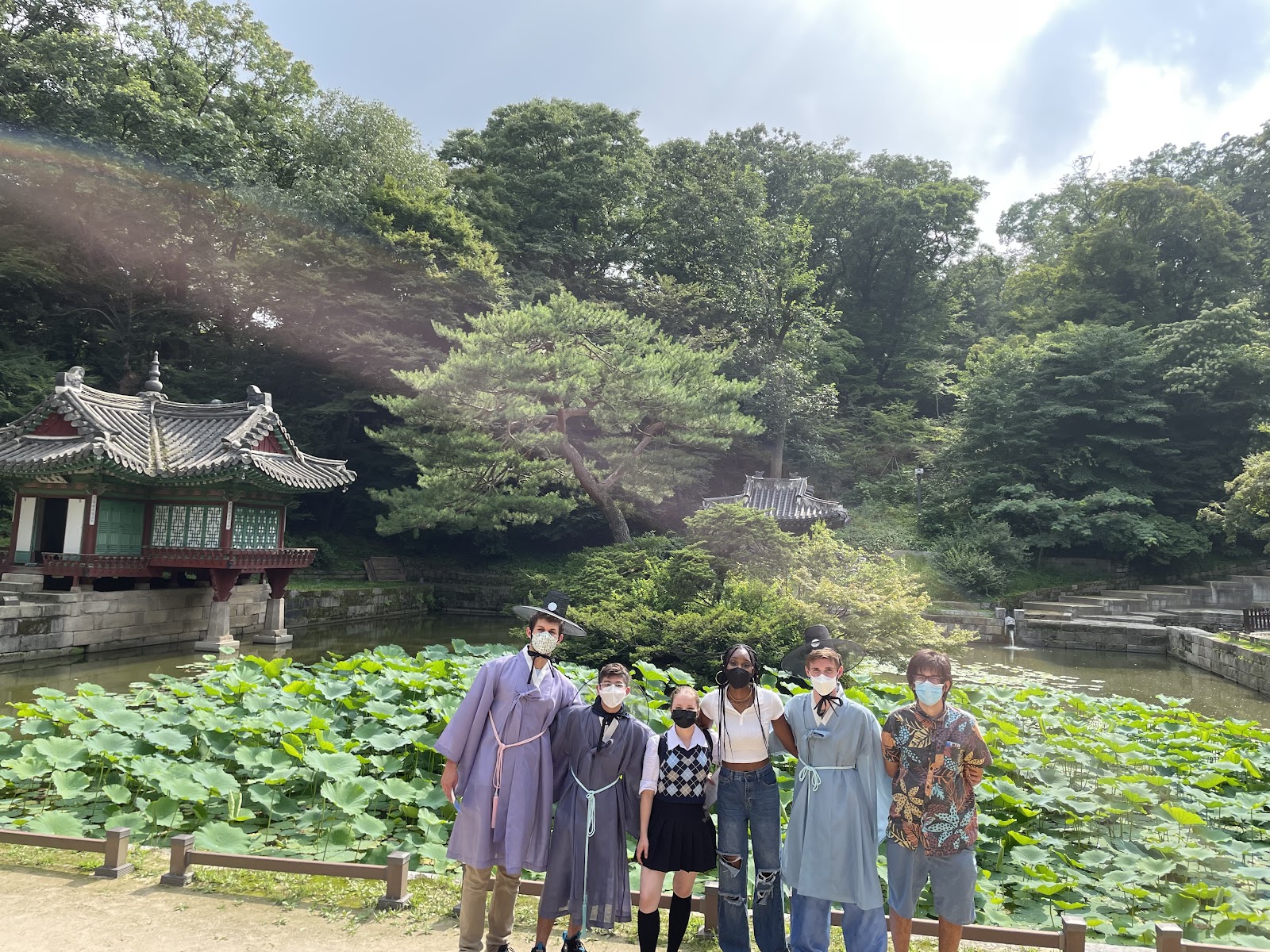 The Secret Gardens in Changdeokgung Palace, a palace constructed in the 15th century during the Joseon Dynasty (1392 – 1910) which served as a place of both work and living for scholars for a few centuries, excluding the late 16th century invasion by the Japanese occupation when the palace was burned down. 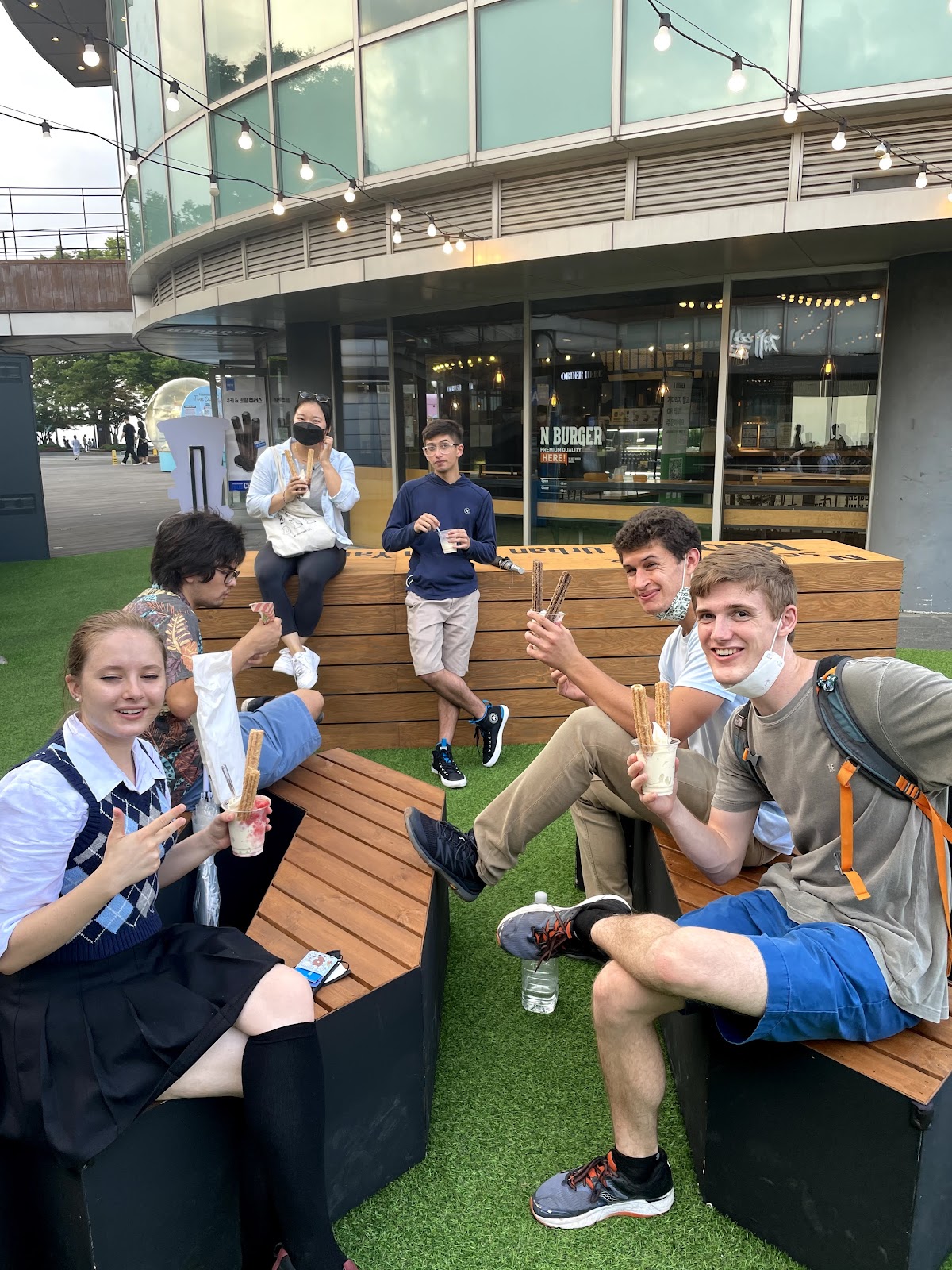 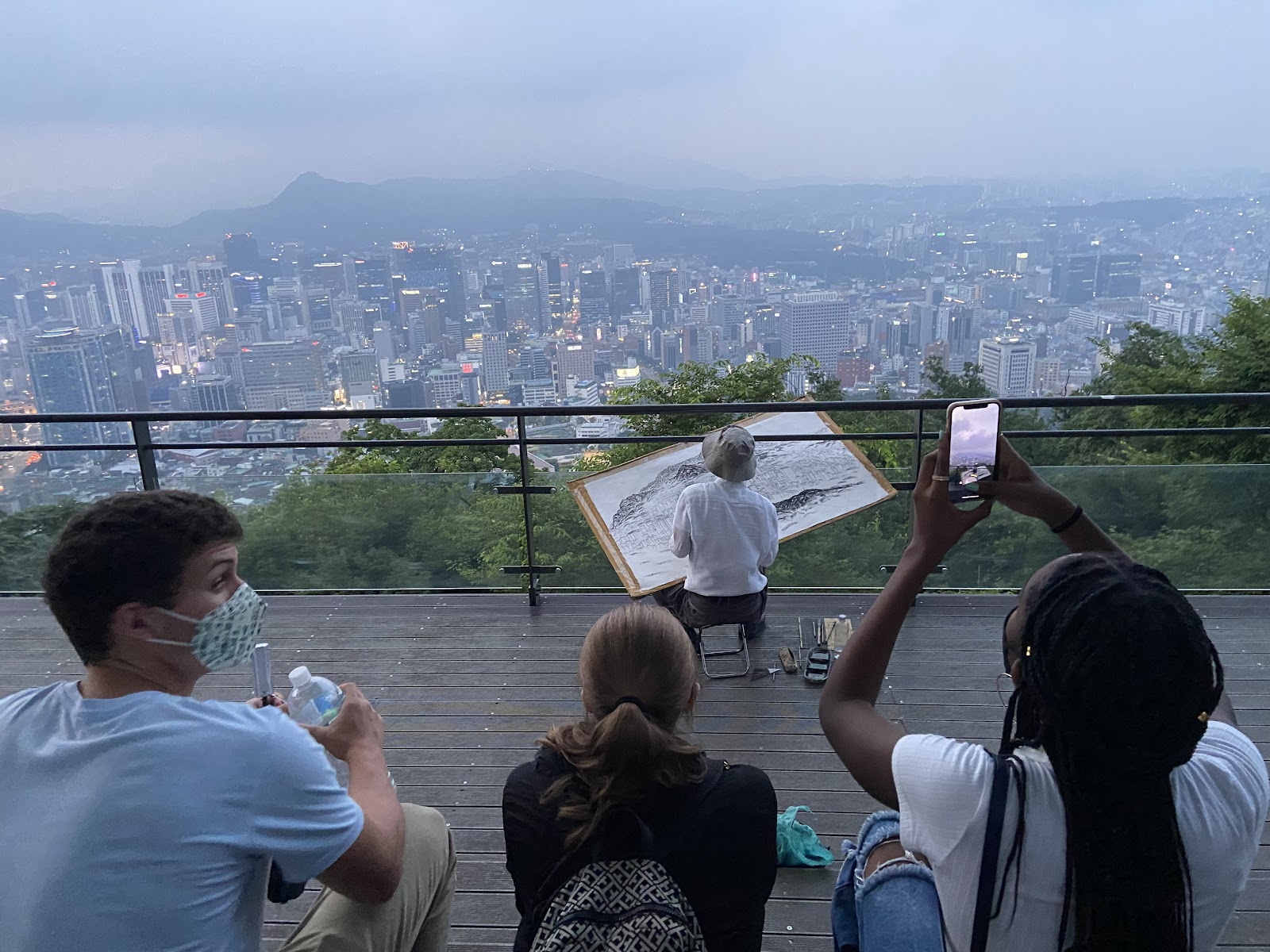 Namsan Tower, Korea’s first radio tower in 1969. It has been a tourist attraction since 1980, but this building represents a key accomplishment in the evolution of the Korean economy. 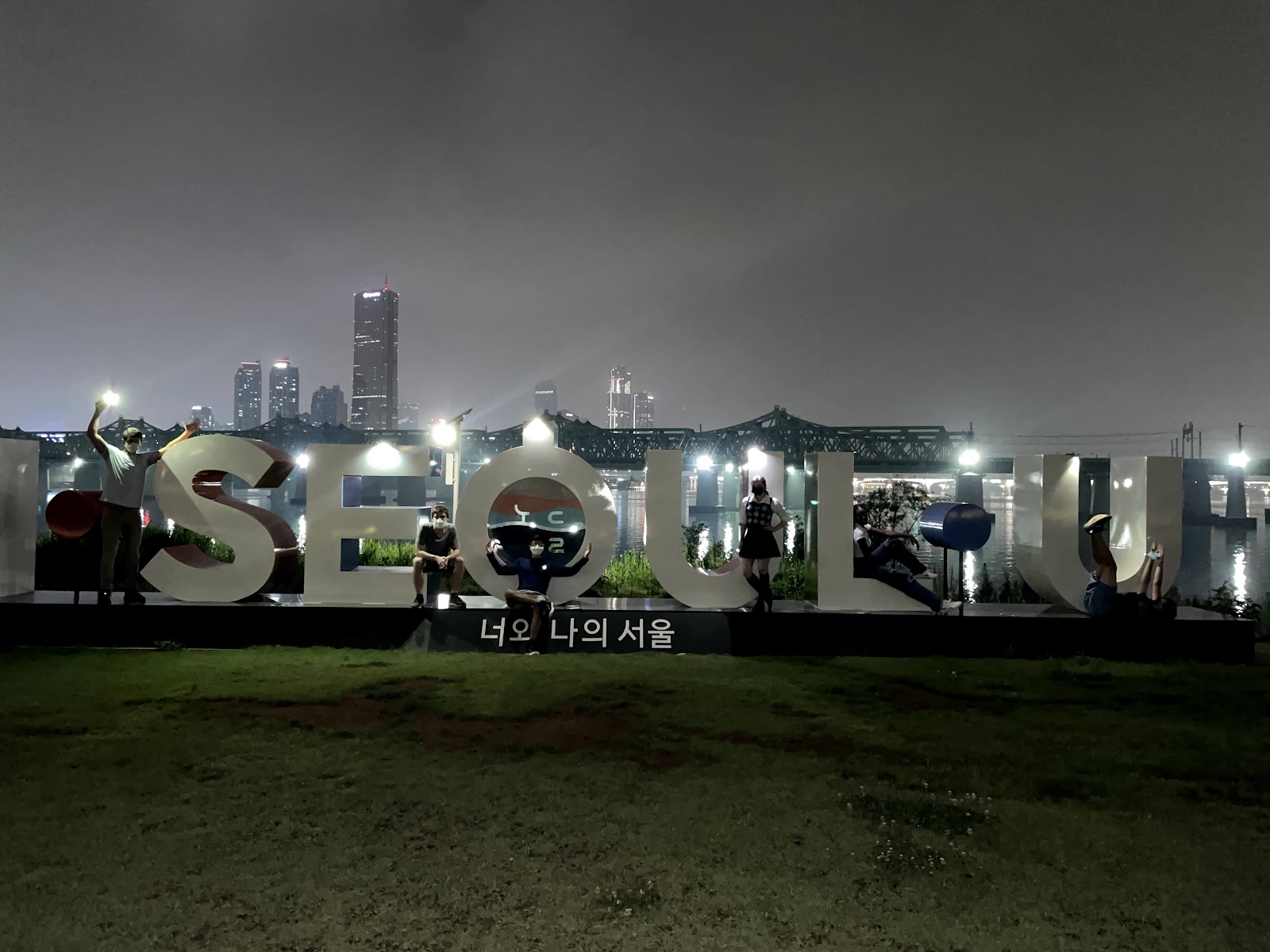 Han River: In and of itself, the Han River played an important role in Korean history as a trade route. However, it is also a poster child for the economic recovery and restoration after World War II as coined by the phrase 한강의 기적 (Miracle on the Han River). 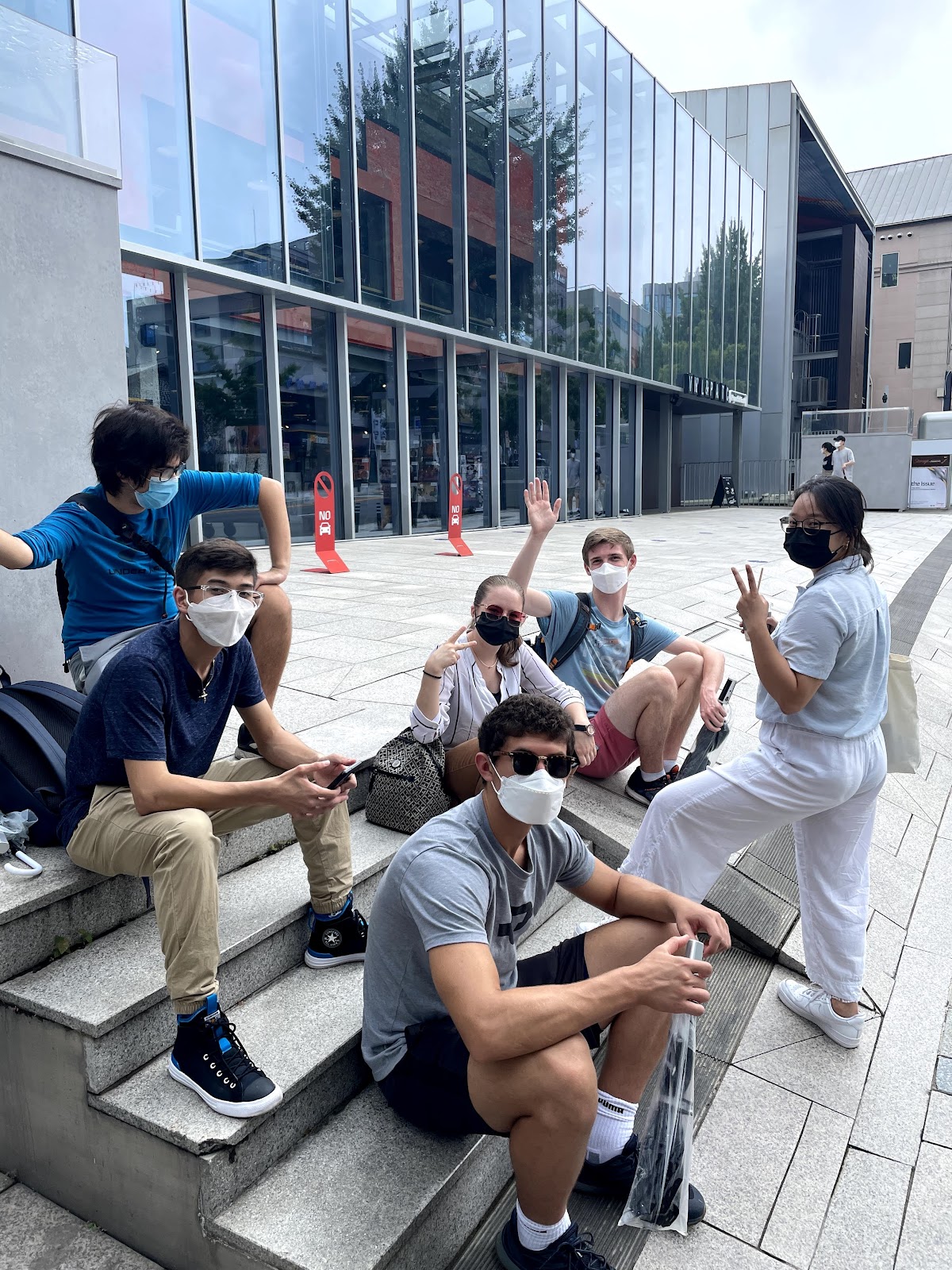 With my friends 한나 and 다현 here, I toured Seoul National University (Korea’s #1 University). It has a long tradition both as a center of protest and academic excellence. The sheer size of the campus makes the University of Florida look small. Unlike FL, there are ducks instead of gators in Jaha pond (자하연). 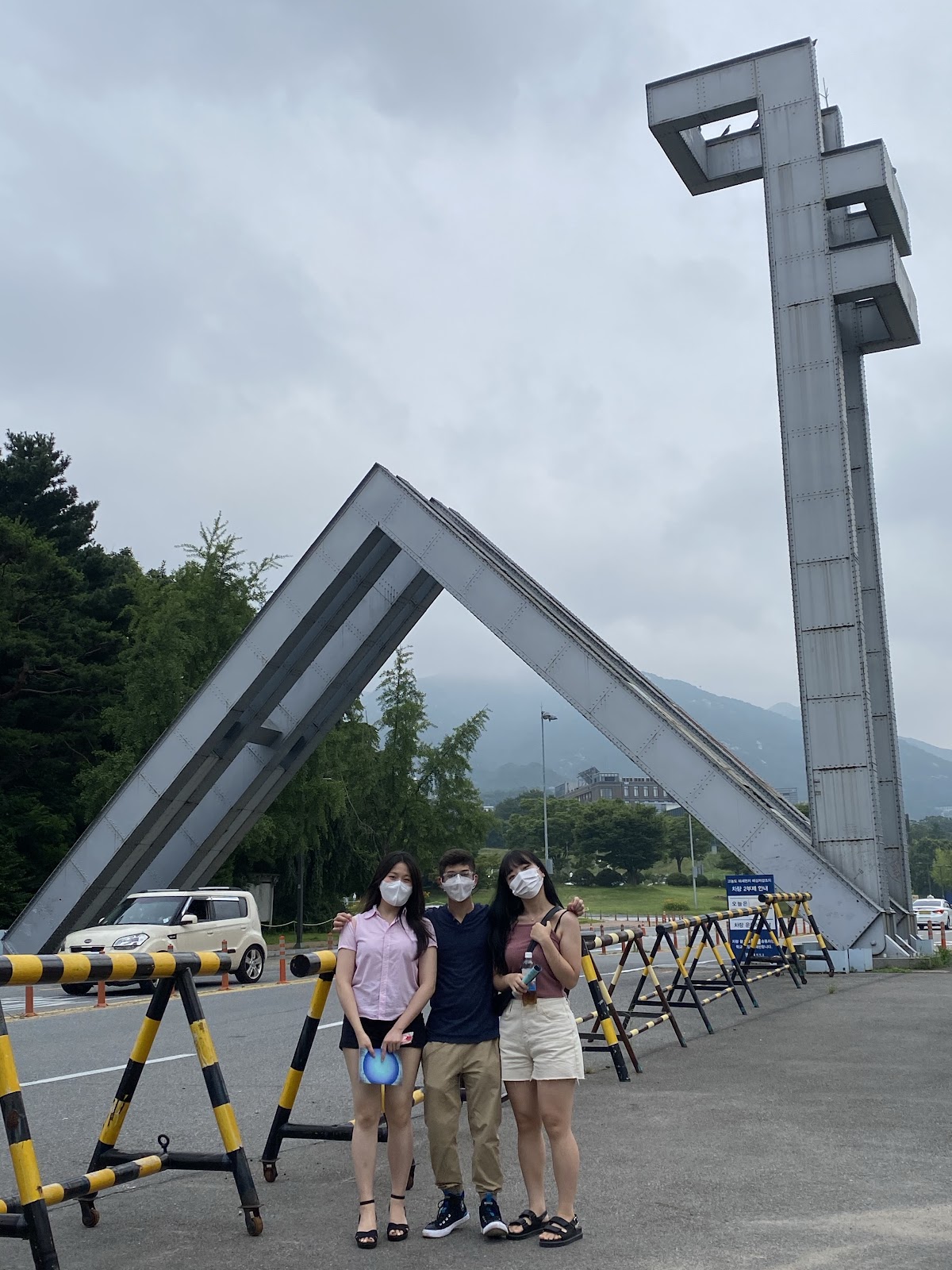 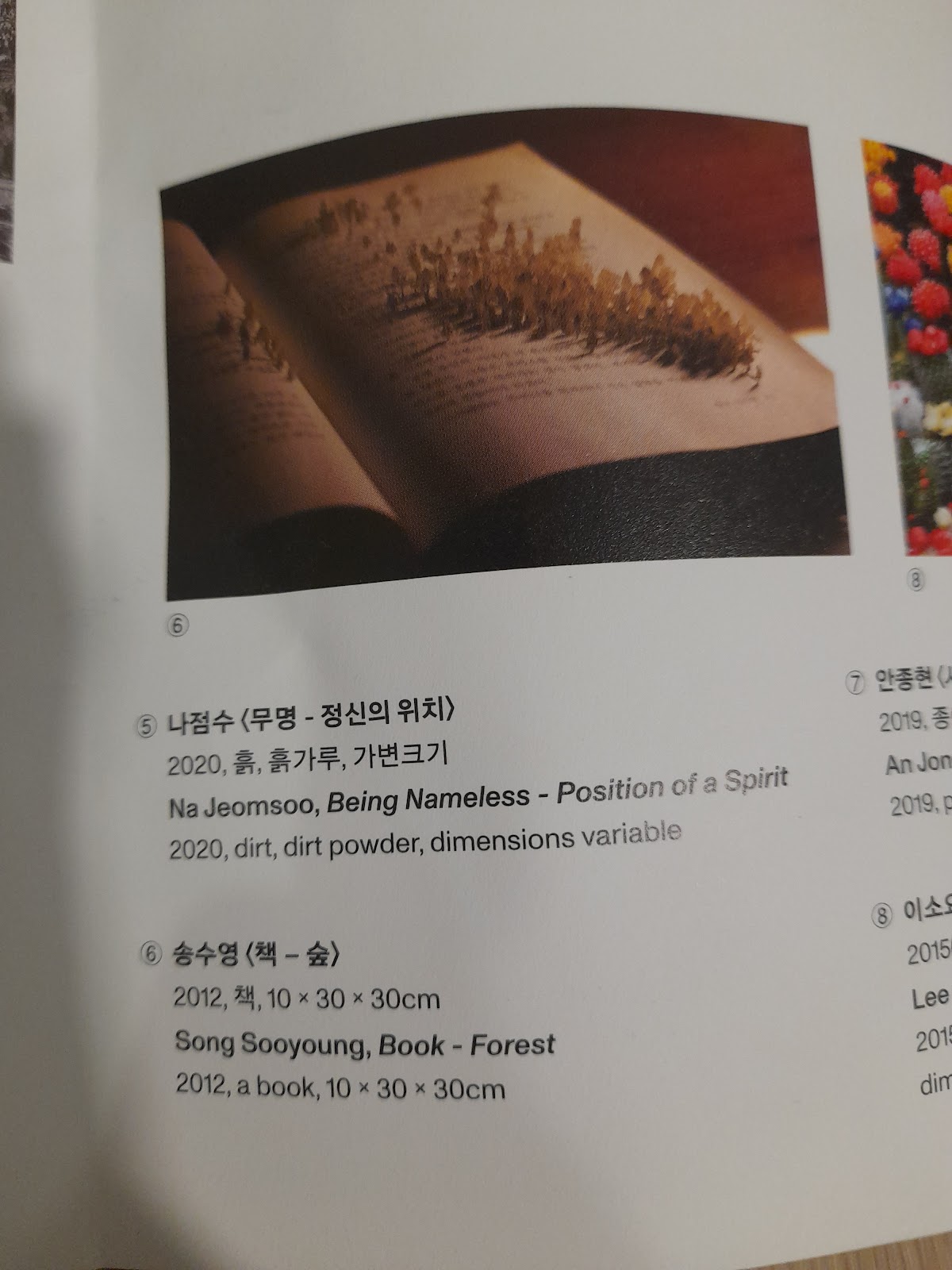 I also went to a Korean Art exhibit at Seoul National University, where an exhibit called ‘Sounds of the Blue Marble: Mourning the Anthropocene’ was being shown. The art focused on climate change and casts a harsh view on the corporate and societal positions on the environment. The best piece was a book by “나점수” whose pages were cut into a forest of trees still attached to the book. 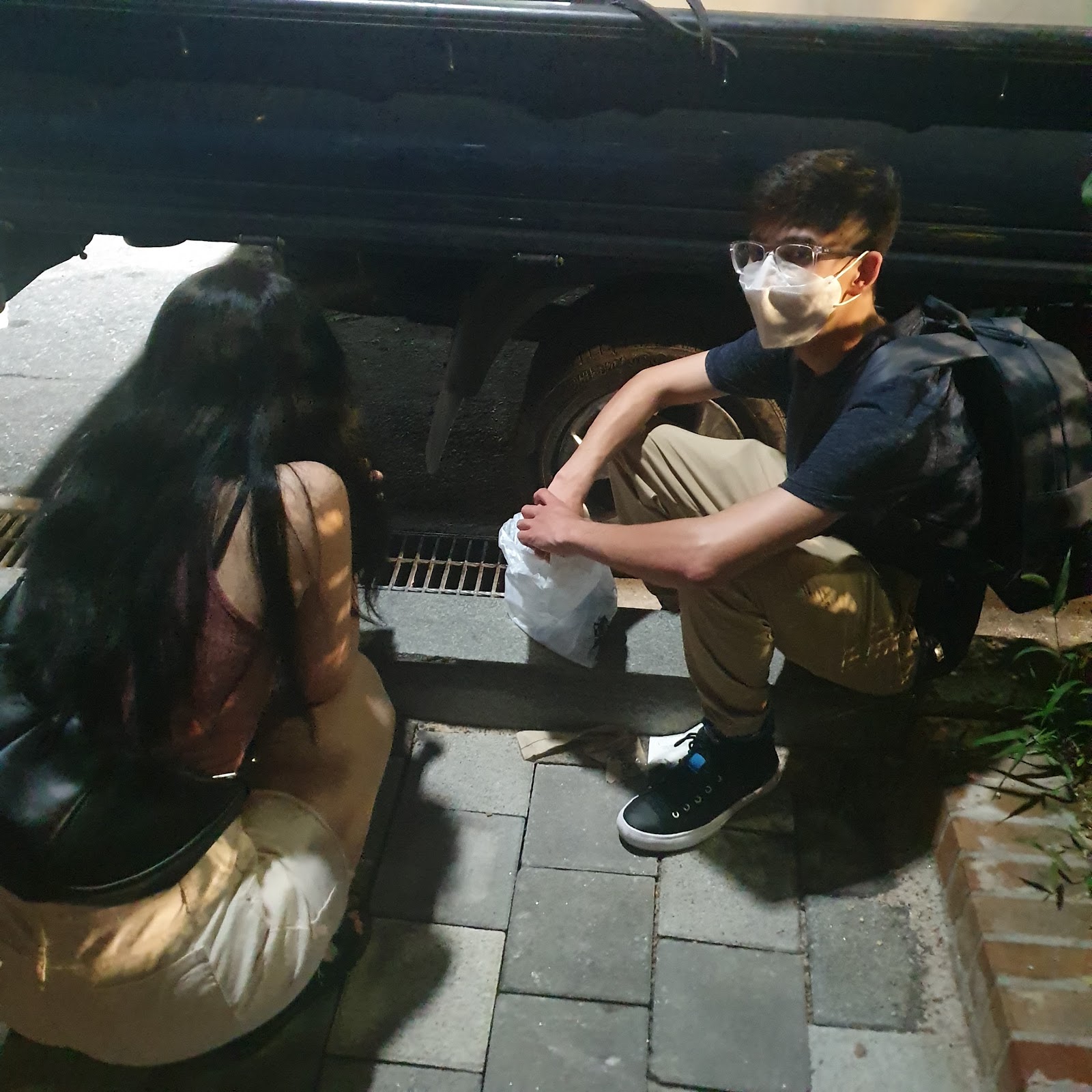 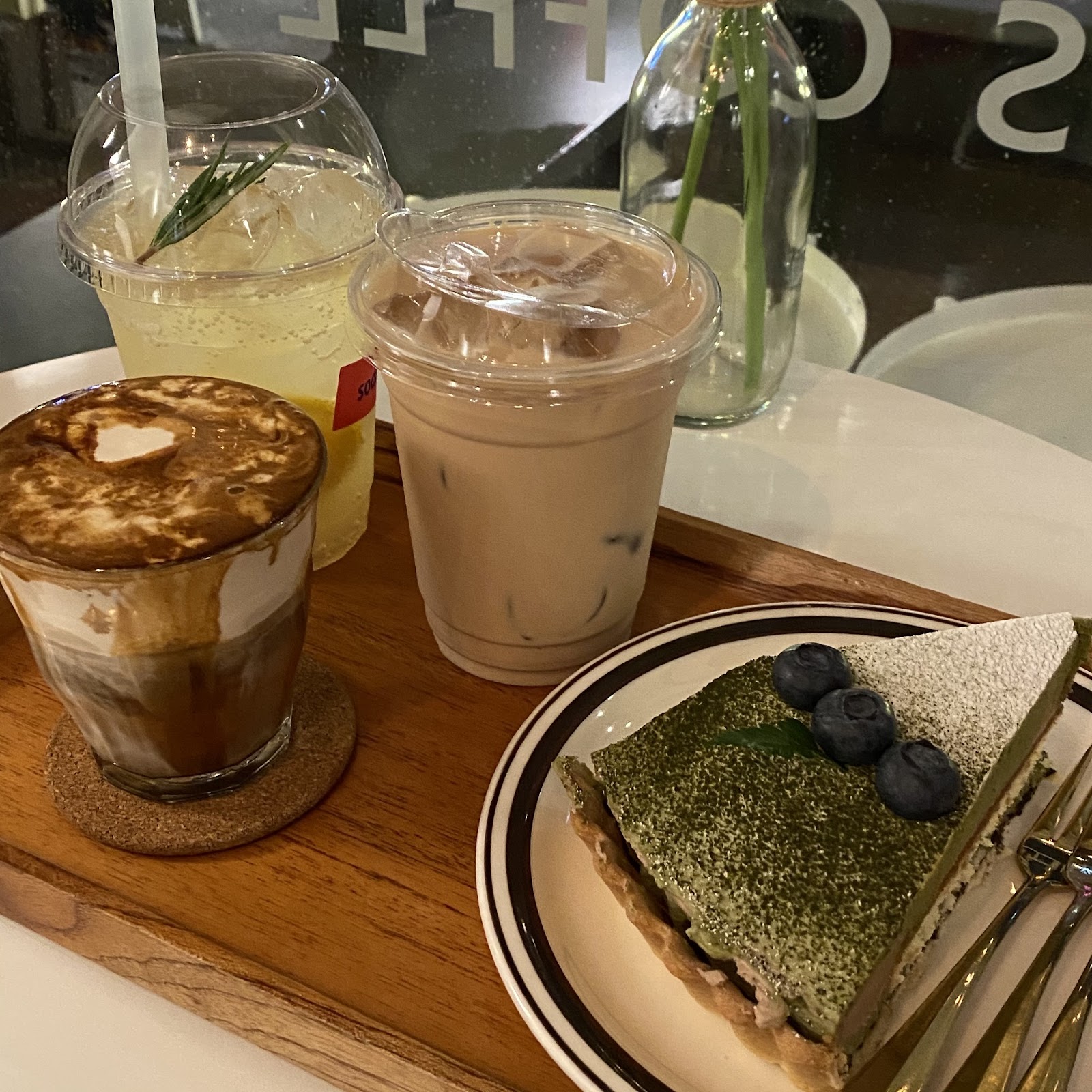 And I endured the café picking process here, which entails a detailed search of menus and artistic presentations before polling the candidates.

Overall, it has been a pretty fun week and a great addition to the experience as a whole.